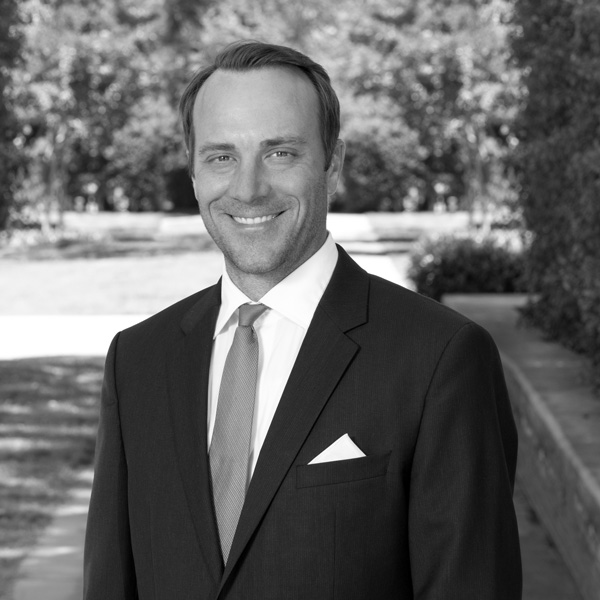 Far too often, project owners and, sometimes, design professionals overlook documenting the ownership and use of project drawings and designs. Who owns them? Work product prepared by an architect or engineer, typically called, “Instruments of Service,” generally belong to the designer who created them unless and until the parties agree otherwise. And that can be very important. Although designers cannot claim copyrights in generic ideas, an original, tangible expression of that idea can be copyrighted Instruments of Service. And the failure to properly document the ownership of Instruments of Service can affect everyone involved in a project, including contractors, other third parties hired by the owner, and subsequent owners of the project.

Josh Emory is an attorney with Dunn DeSantis Walt & Kendrick representing individuals, startups, small to large businesses and employers of all sizes in business and intellectual property representation, including intellectual property and corporate transactional matters as well as business litigation. He can be reached at jemory@ddwklaw.com.

Dunn DeSantis Walt & Kendrick provides a broad spectrum of legal services to businesses of all sizes, from small, local start-ups and non-profits to large, national companies. DDWK’s real estate development and construction practice includes representing all segments of the development and construction industries on both private and public projects.

You can find additional information and resources related to helping business owners and their businesses on the DDWK website.

In this issue:
DDWK Prevails on Important Employment Law Matter 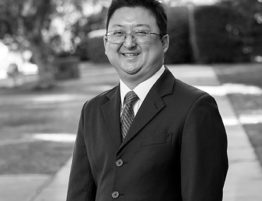